Fam, if you aren’t following @betterbodybootcamp on Instagram, you are missing out. We stay posting content that celebrates the strongest fitness community in New York. In case you don’t stay current with our feed, we like to share a post of the week!

This week, we had the honor to share the inspirational story of one of our newest trainers, Julian. When we show love to our trainers on our feed, we usually ask them what their inspiration was to get into fitness. We had no idea that Julian had such a difficult and inspiring tale of what led him to become a Better Body trainer.

Julian was led to fitness after a successful battle with cancer. Fighting and defeating cancer had led Julian to an all-time low both mentally and physically. Instead of giving up, he turned to fitness. With a concentration on weight-lifting and boxing, Julian was able to reach an unfound level of confidence and energy.

After experience the lifechanging capabilities of a fitness journey, he became motivated to help others experience the same thing that he did. We are honored to help Julian live his dream and change other’s lives like he was able to change his own! 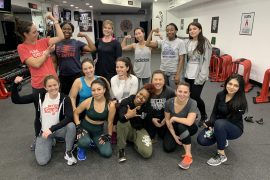 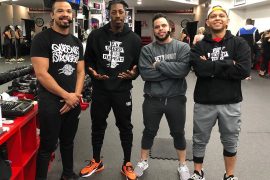 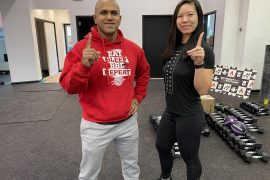